A report due to be released next week reveals how poorly Denmark’s national environment has been managed, despite obligations and rhetoric. Presenting a picture of plants and animals under attack, the results are much the same for the rest of the world.

A classic tune by the Doors, when the music’s over, laments mankind’s treatment of the planet; how we “ravaged and plundered and ripped her and bit her… and tied her with fences and dragged her down.” Man-made environmental degradation remains a germane issue with celebrities like Gwyneth Paltrow and director James Cameron leading high-profile awareness campaigns and 2010 being the United Nations International Year of Biodiversity. There’s even a UN Goodwill Ambassador for Biodiversity (actor Edward Norton).
Now armed with comprehensive data, scientists are joining the flower child echo of the 60s, raising the Cassandra spectre and warning policy-makers of the dangers of ambivalence. Denmark’s Biodiversity 2010: Status, Development and Threats, research prepared by the National Environmental Research Institute (NERI) at the University of Aarhus paints a bleak picture for the natural environment in this Scandinavian state despite its successful eco-branding. Denmark is cited as a beacon of hope in the struggle for increased environmental sustainability, but the report proves otherwise and should therefore transform that beacon’s message into a global distress signal, according to Professor of Biodiversity Kaj Sand Jensen of Copenhagen University. In Denmark “we’ve gone from doing a pretty good job [protecting the environment] to doing a really bad one,” said Jensen. “We’re on par with countries like Macedonia. That’s pitiful,” he told Jyllands-Posten, a daily.
Læs resten her: Denmark’s pledge to biodiversity a fiasco 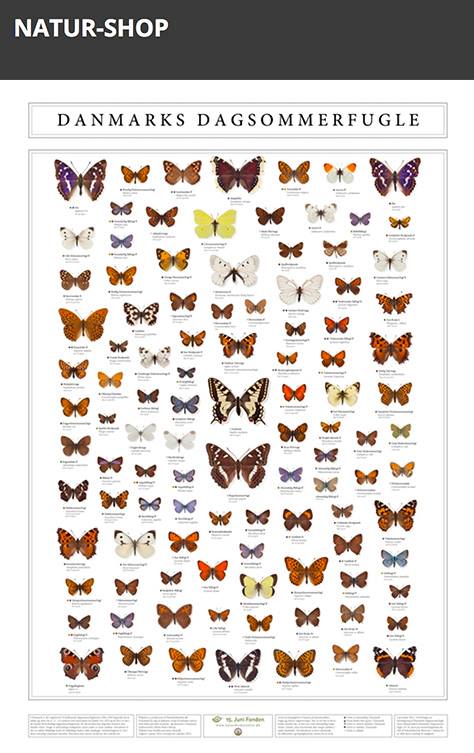